PreviousNext
Back To Leadership 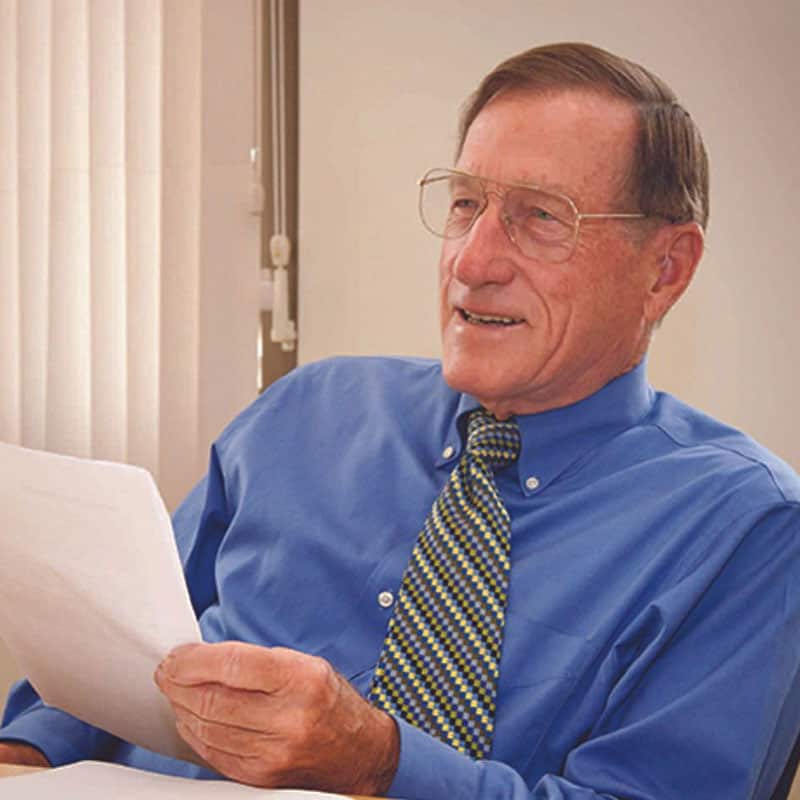 Don has been active in many professional groups including the Young Presidents Organization, Chief Executive Officers, World Business Council, American Business Council, and the Recycling Advisory Council, and has served on numerous corporate and philanthropic boards including chair of the Board of Trustees of the Mpala Foundation in Kenya, which is involved in a health clinic, school, research center, ranch, and wildlife conservancy. He is a member of the Plastics Hall of Fame and recipient of Lifetime Achievement Award from the Society of Plastics Engineers.

Don is married with five children and seventeen grandchildren.